Alongside Eastern anti-immigrant sentiment relating to high unemployment and tension about resource allocations, the second section argued that psychological associations of foreigners also explain violence. These attacks reveal the powerful impact of groups and objects associated with the SED regime. As the first section argued, this neo-Nazi rebellion was exacerbated by inadequate Holocaust education, integration of NSDAP members and anti-Semitic foreign policy.

The second section noted that alongside psychological explanations, local factors are vital in understanding why certain targets were chosen. Neo-Nazis in cities express higher levels of anti-Turkish sentiment whereas rural racism targets obvious outsiders, especially Vietnamese and African migrants brought in by the GDR. This varied xenophobia relates more to East German fears around identity and territorial challenges than ideological racism. Following the first section, which explained why far-right sentiment has not been sufficiently challenged, and the second section, which explained why these attitudes have been violently expressed, the third section explored factors that have enabled attacks.

This section argued that attacks such as Rostock and Hoyerswerda were enabled by insufficient policing and limited civic engagement opportunities. Without woefully inadequate police responses, attacks would have been less extensive. Furthermore, neo-Nazi dominance over the police provided confidence to far-right movements, ensuring violence spread across the East.

Skinhead connections to the party have limited its potential as a protest vote and fractured the extreme-right as other underground cells oppose democratic engagement. 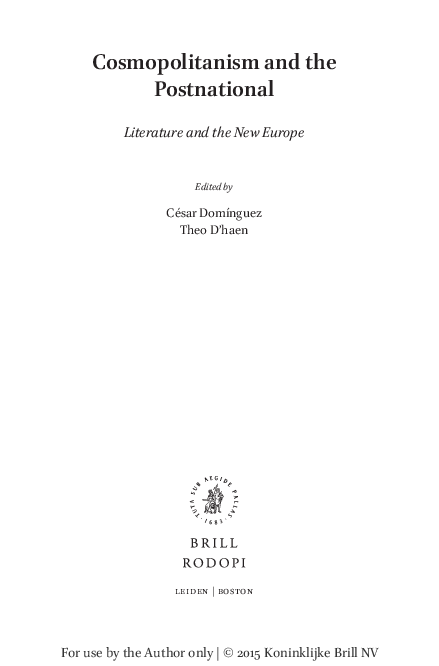 These failures have forced the NPD further underground, relying on small villages and nationally liberated zones for regional support with national electoral success unlikely in the foreseeable future. Adorno, T. The Authoritarian Personality.

The Declaration of Independence: A History | National Archives

The Declaration of Independence: A History

Federal Office for Migration and Refugees.